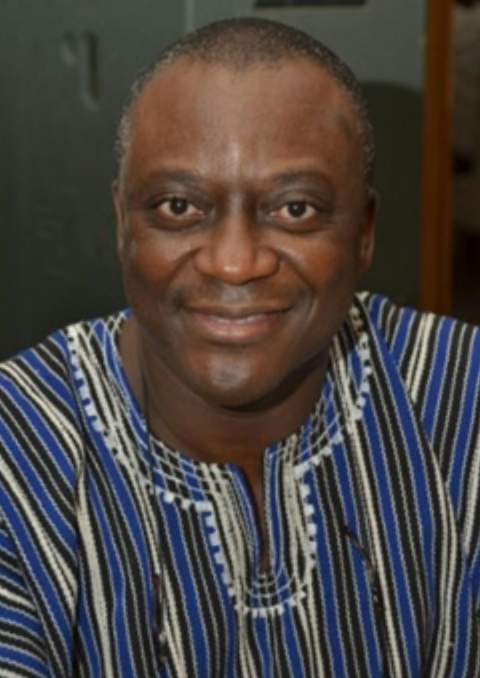 Ato is a Wells Engineering professional, with 24 years’ of Engineering, Operations, and Wells Management experience in the Oil and Gas Industry. He schooled, completed his secondary education at the St. Augustine’s College, Cape Coast, Ghana.  From there he went on to study engineering at the then Accra Polytechnic before travelling to study in the Former Soviet Union (FSU).  Ato completed the Russian State University of Oil and Gas, named after I.M. Gubkin in Moscow, during the Perestroika era in the Former Soviet Union, with an MSc Mechanical Engineering specializing in Offshore Oil and Gas Equipment Design, and Drilling Technology.  He continued at The Robert Gordon University in Aberdeen, Scotland, earning an MSc in Offshore Engineering (Petroleum Engineering Option).

Ato started his career with Allomax Engineering, Aberdeen, Scotland, assigned to BP on the Forties Field in UK North Sea, as part of the Forties Alliance team. He continued his carrier, working with Talisman Energy (North Sea), and on other projects for BP in the North Sea. Further on, he worked on BP projects in Algeria on the In Salah Gas and In Amenas Projects as part of the pioneering team that started the development of those fields. He has also worked for other Oil and gas Companies in senior wells engineering/management positions including, BG-Group (now owned by Shell) on the Karachaganak field in Kazakhstan.  He currently works on projects for Nostrum Oil and Gas as Head of Well Intervention & Completion Engineering and also responsible for Future Drilling Projects and Wells Design. Ato and his colleagues started Soluserv (GH) Limited in 2009 to provide various engineering services to the growing oil and gas industry in Ghana and has continued to work internationally as a Wells Engineering and Wells Management Professional.